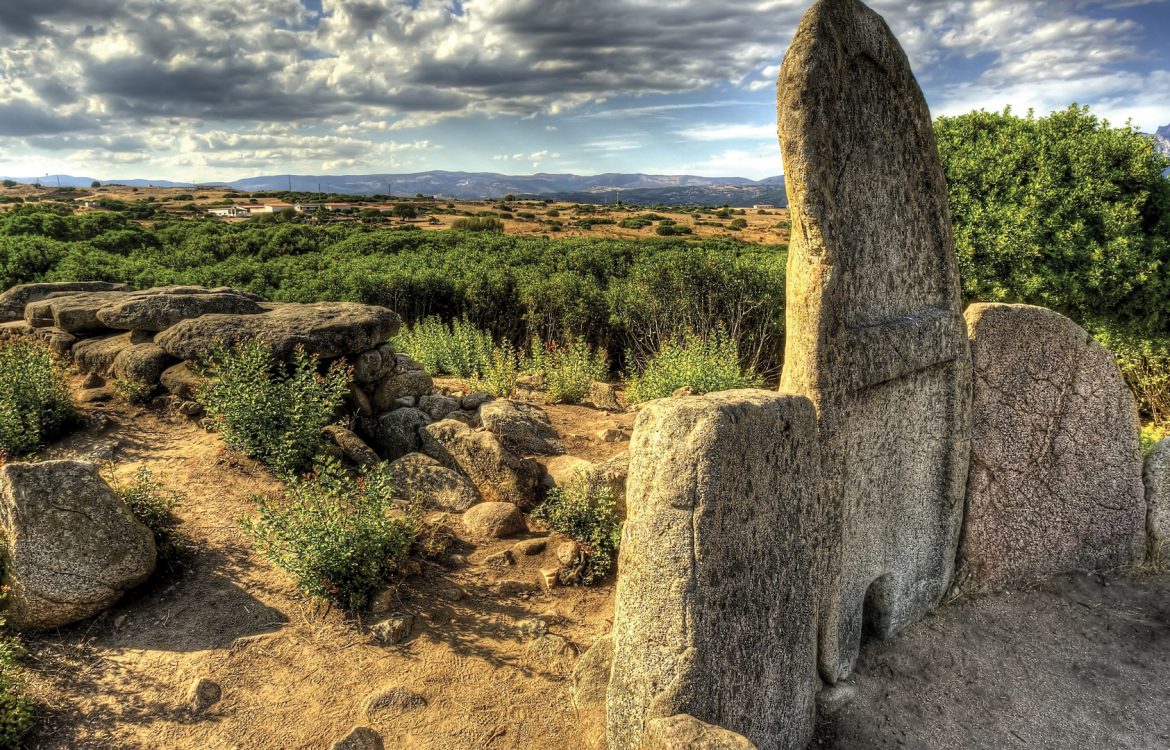 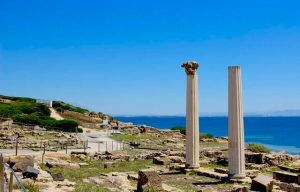 The cultural legacy which Sardinia’s past conquerors have left behind is vast: from the unique Nuraghis and Bronze Age heritage, Roman and Byzantine excavations to romantic churches and modern museums, the island offers an abundance of enriching excursions. 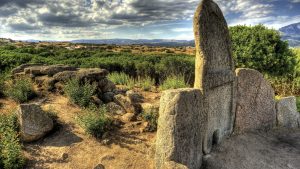 Different population have left traces of their conquer in Sardinia over the centuries, which can still be seen today and give this island such a cultural diversity: the Phoenicians were followed by the Carthaginians, who quickly got replaced by the Romans. In 500 AC, Sardinia got taken over by the African Vandals, who got quickly defeated and chased off the island by the Byzantine empire. Then come the Arabs, the Tuscans, Spanish, Austrians and Savoyards from Piedmont 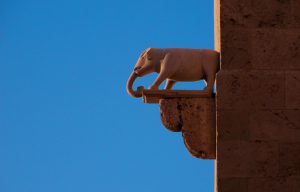 Cagliari, the capital of Sardinia, is a city that offers the perfect incarnation to this variety, bewitching blend of modern urbanity and medieval mystery. Everywhere you wander, Cagliari’s rich history is spelled out in Roman ruins, museums, churches, galleries and boulevards where locals hang out, admiring prime-time viewing sunset up in Castello’s piazzas.

Comfort and highest standars for a People oriented hospital.

We use cookies to ensure that we give you the best experience on our website. If you continue to use this site we will assume that you are happy with it.OkRefuse third party cookiesRead more
Revoke cookie consent